Why forking does not matter FairCoin 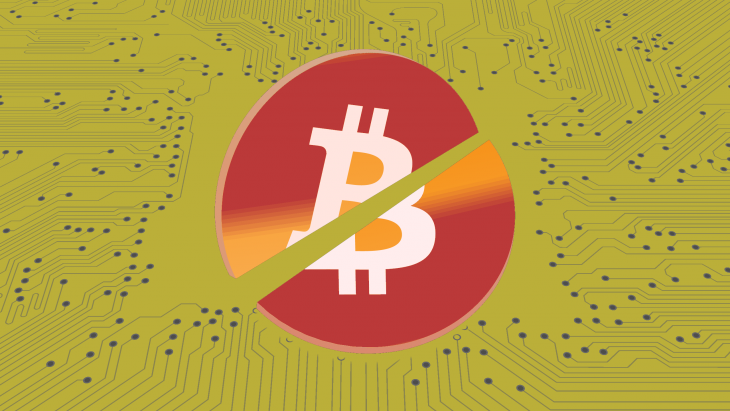 On August 1st afternoon, the Bitcoin Cash (BCC) fork has happened. Their clients do not accept any block with a height greater than 478558 from the BTC network. BCC requires the block 478559 to bigger than 1MB to be accepted. The hash rate in the BCC network is unknown, we expected the first unique block in the BCC network to be mined in some days. Now we have several forked BitCoins.

Why has that happened? There have been technical limitations with Bitcoins, e.g. not making more than four transactions per second. For about two years the blocksize debate did not get any consensus. Too many conflicting interests, and a lot of conservative mining pools, Bitcoin has no governance concept.

What we now see is a governance by fork. And we could imagine that the coming forks will be not be the last forks on Bitcoin. So Bitcoin could become a very risky asset where nobody knows which fork will be the right one.
The Bitcoin consensus system has failed and the uncontrolled fork is the result of a failed system.
We don't see the mass adoption on Bitcoin because a company which wants to use Bitcoin for their services and payments they have no safety that the Bitcoin in one or two years are the same or they are on the right fork.

FairCoin could technically fork too, as any open source software can be forked, but we think our governance concept reduces the risk of a fork significantly. Our three levels of governance, the open principle of joining efforts in chat groups works great. There is big trust and safety for all members of the fair.coop economy. And we have split responsibilities: peer known chain admins fulfil consensus decisions in general assemblies.

Bitcoin is forking because the core team, the miners, the programmers and the users in a certain extent, didn't manage to find a consensus altogether. Therefore the hard fork may evoke more forks  and may generate fear and a frustration for the end users, e.g. some Japanese merchants seem to be not so keen to use Bitcoin anymore in a near future. End users need stability and without happy end users (e.g. if they need to change their wallets many times for the same coin), there will be no mass adoption. So it is probably slightly more correct to write this "fork is the result of a failed system" but not "a fork is the result of a failed system" in this context. That's why FairCoin could be a great solution as it includes Proof-of-Cooperation and tries to bring more stability in terms of volatility.

After one day, a BitCoin sister currency exists as BitCoinCash. It is a miracle, that after the split it has ben capitalized and used and has some value. This can not be a basis for a stable economic system, it is driven by speculation and individual short-term-gain. That's exactly the opposite of FairCoins goals: We want to build a stable currency, used by cooperatively acting people, to exchange real goods and services. 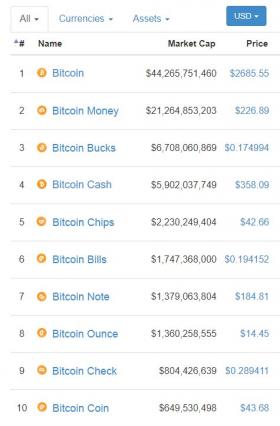