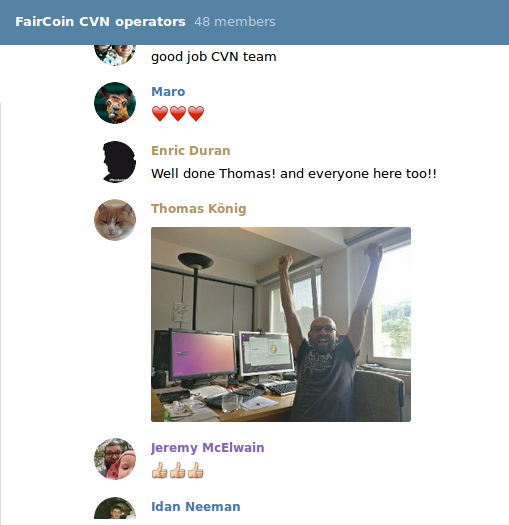 On July 18th, 2017 at 18:07 CEST all coins have been transferred from the old to the new blockchain. Block 160 of the blockchain shows this specific payload (in 14 transactions). Now we run the first Proof-of-Cooperation blockchain!  7 chain admins and 13 CVNs have been added, 3 more are pending.

Bittrex was following our change and accepted sells and buys again after 19:00.

Here is the log of the upgrade announcement channel we have been going through that day:

The blockchain has been started.
Committing genesis block shortly.

Now last build for Mac OS X.
Builds are finished, now PGP signing the binaries and uploading them to the server.
Wallets can now be downloaded from:
https://download.faircoin.world/

NOTE: these wallets auto-migrate your FariCoin1 wallet.dat. But you will not be able to see the balance until later today at 18:00 CEST (16:00 GMT).
download.faircoin.world
FairCoin wallet download world
The official download site for all kinds of FairCoin wallets.
Channel photo updated

All chain admins have successfully been added to the blockchain.
Next we add the CVNs on by one.

The FairCoin1 blockchain has come to an end!
The money supply has been created in the FairCoin2 blockchain by the chain admins.
In 45 min. all the balances are going to re-distributed to the original addresses in a 1:1 manner.

16:09 All balances are re-distributed now!
FairCoin2 can now be considered LAUNCHED!

- FairCoin2 Core wallet is deployed
- All coins have bee re-distribute
- Android wallet is ready but will be deployed to tomorrow
- Electrum wallet needs to be finished and is going to be deployed most likely tomorrow or the day after tomorrow. 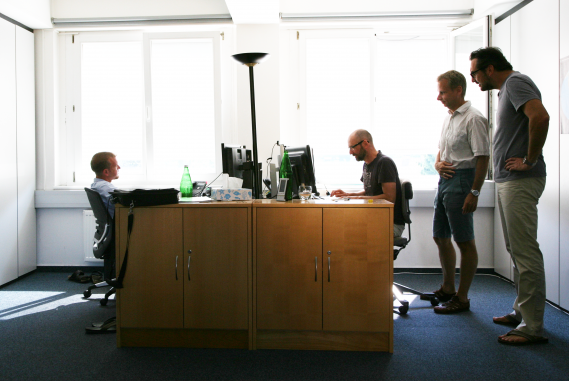 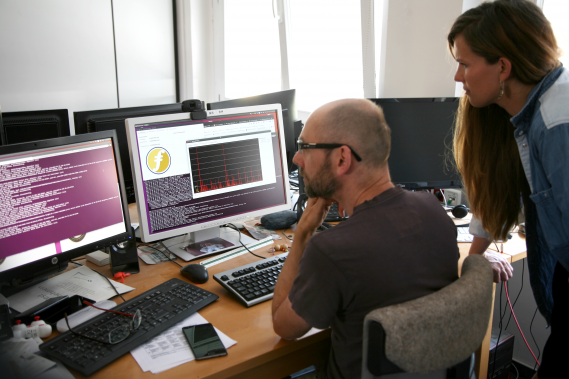 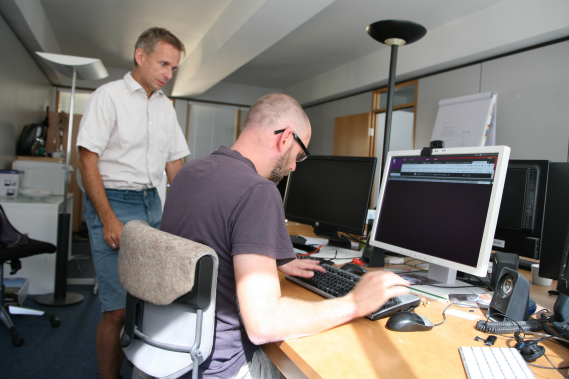 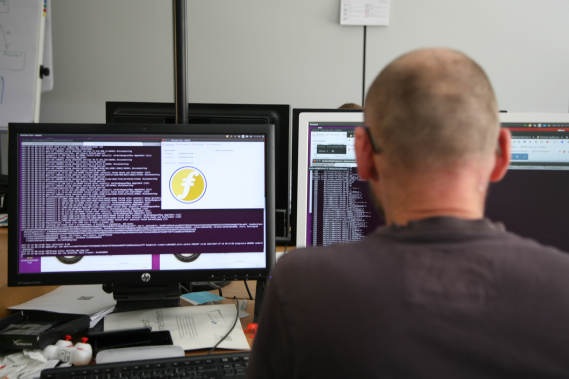 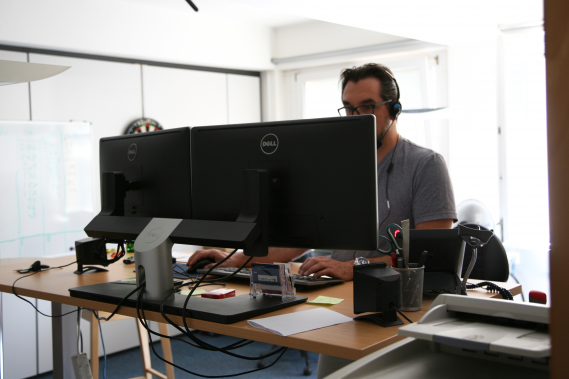 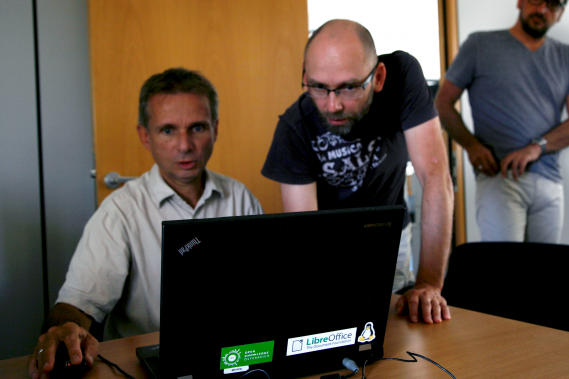 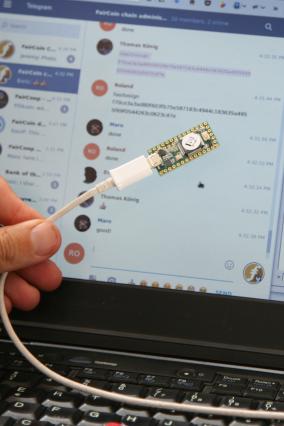 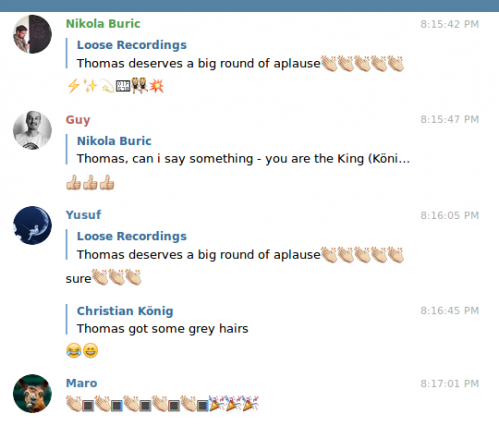